The Rule of 40 emerged a few years back at a time when many SaaS companies started to go public. Unlike traditional public on-premise incumbents, SaaS companies do not repay instantly the customer acquisition costs (CAC) and require at least 6-12 months of payback period to recoup it. Capital markets are known to be very short sighted and focused on profitability, so the Rule of 40 for SaaS companies was introduced to explain variations of P&L structures between legacy on-premise solution and SaaS competitors.

Below we’ll cover some ground on how to calculate the Rule of 40, how applicable it's to early-stage companies and what to do with it.

Rule of 40 is a financial framework whose goal is to balance the typical founders aggressive mindset of “growth at all cost”. On the public markets, where institutional equity investors are very accustomed to P/E (price to earnings) multiples and EV/EBITDA multiple its requires some adjustment to take higher than industry growth into consideration.

Efficiency score is comprised of:

So, if for example, revenue growth is 35%, while EBITDA margin is 15%, it would imply an Efficiency Score of 50 (35 + 15). The rule of 40 is basically asking whether Efficiency is higher or lower than 40. A number 40 was chosen quite arbitrary though, based on the market condititions.

There is usually a clear trade-off between short-term growth and profitability margin. The higher the expected growth, the more likely it requires sales and marketing expenses in advance to achieve it.  The rule of 40 is that tradeoff of growth vs profitability, or simply put you can't grow your cake and eat it to.

Scenario A: growth mode
If a public company is growing at 40% YoY (and there are only a dozen software companies that are growing at such a pace), it’s considered healthy if you can do it while being at least break-even.

Scenario B: profitability mode
With maturing products and markets, it's could very hard to keep up even with double digit growth. In such circumstances, a healthy situation would be achieving strong profitability, north of 25%.

Let’s dig a bit deeper to make sure we are comparing apples to apples when applying Rule of 40 to SaaS companies. If the company has efficiency score north of the rule of 40 threshold, it means there is room to growth further even at a higher sales and marketing cost, as there is a margin of safety.

Technology companies (and thus SaaS) often valued by public investors only based on EV / Sales multiple, as most all of the available resources are reinvested into the company growth.

One of the ways to compare priciness of SaaS companies is to map them against each other using Rule of 40. Below is a Bessemer Cloud Index data as of Aug 2019 - it comprises of all NASDAQ listed companies in SaaS domain.

The chart below maps public SaaS companies against each other with respect to Revenue growth vs LTM FCF margin. It’s noticeable that only of handful of SaaS companies are losing money on a free cash flow basis compared to a completely different situation.

The chart above on the right represents Efficiency Score relative to each company EV/Sales multiple. There is a pretty strong correlation between a company with higher efficiency and higher sales multiple.  SaaS companies below the dashed line are considered cheaper vs the market relative to efficiency score. Keep in mind, if its cheap, it doesn't mean the market will automatically reprice them accordingly, there is rarely such free arbitrage, but it's a signal.

When is it applicable to apply such framework to early-stage companies?

In my opinion it becomes relevant once the company hits ~$10m ARR. Building out function is usually more expensive in the beginning relative to the revenue, however, once the company hit $10m market, most of the departments are in place become much applicable to track the cost of growth.

Rule of 40 is a SaaS metric to keep in mind while doing regular reporting, yet it gives a good overall holistic overview of cost of growth. If can are excessively burning in order to grow faster, do a quick test to determine whether your growth is that healthy.

PS: If you are an early-stage founder with approaching or over US$1m ARR and looking for funding - please ping me at anton@flashpointvc.com 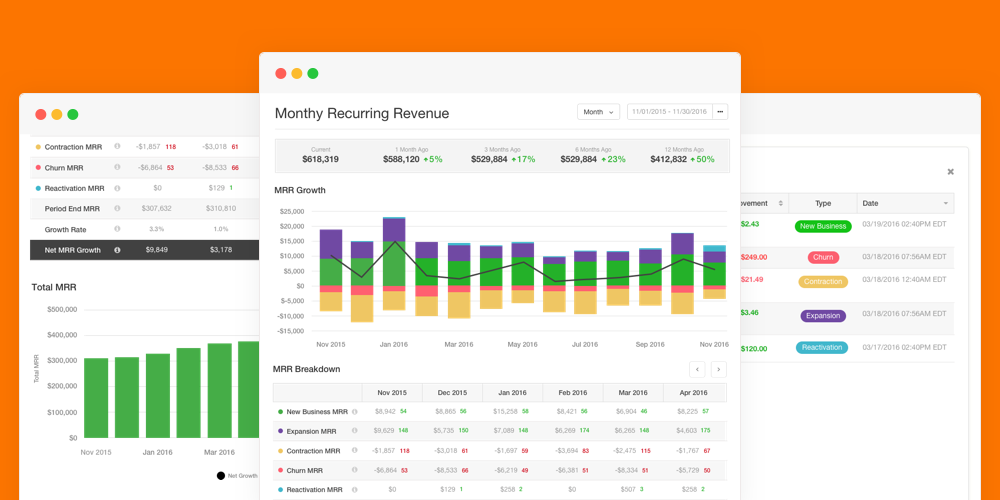 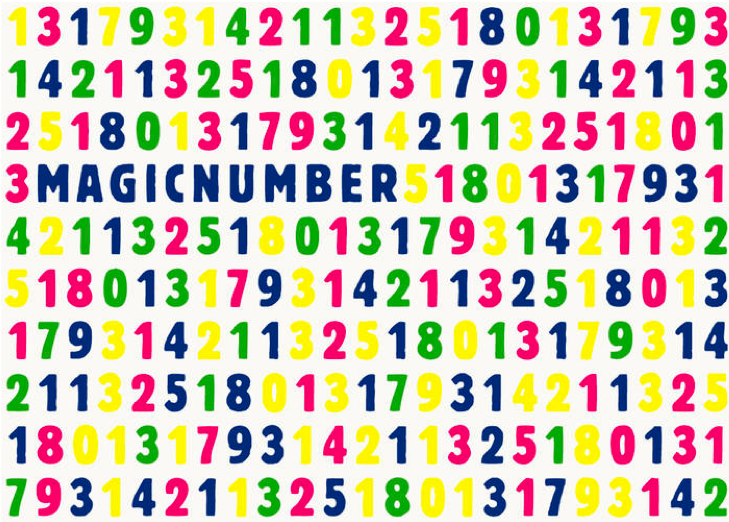 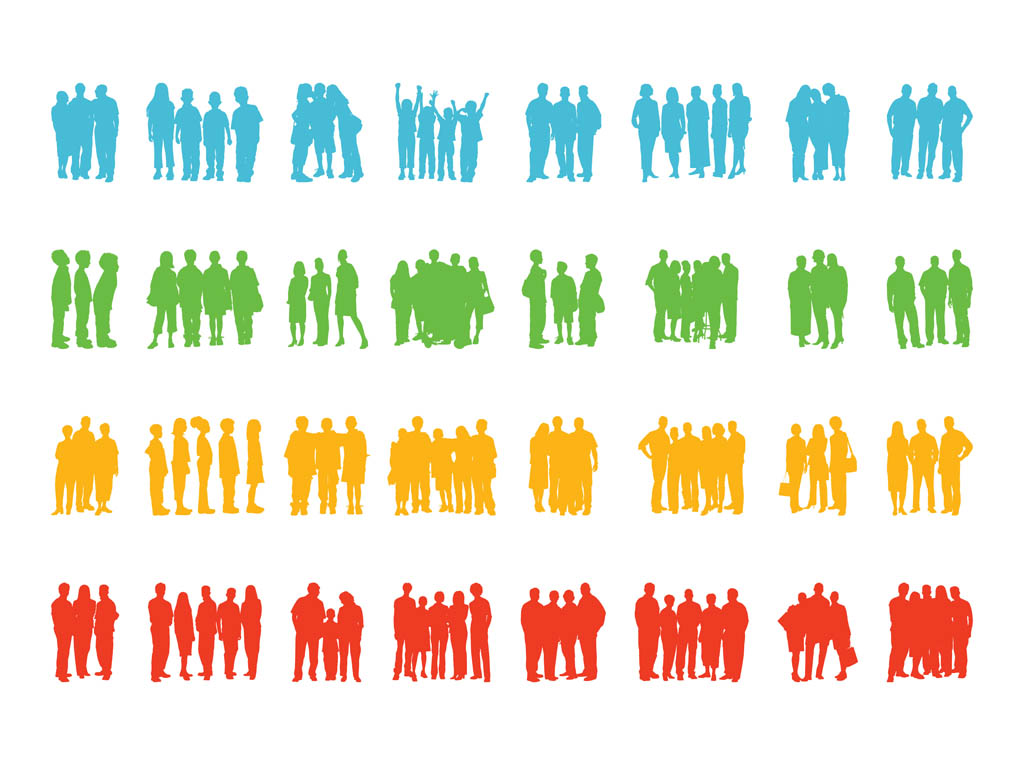