Framework for operating tech businesses in a high-interest rate policy

Technology startups have been on the rise over the last decade and for a good reason: from changing the distribution model of software to the cloud to the rise of machine learning and AI also rhymes with the introduction of new technologies such as blockchain.

However, scaling a technology startup in a high-interest-rate policy (HIRP) is radically different vs. ZIRP (zero interest rate policy). Executives and founders must adopt a new mindset to survive and thrive during the new era.

For the vast majority of the last decade as well as during the COVID pandemic years, the risk-free rate (Federal Funds Effective Rate) has been floating around zero. However, as inflation risks accumulated in the economy across the world, the central bank around the world started to aggressively rising rates with Federal Funds Rate in the US rising from 0 in Feb 2022 to above 4% in December 2022. This is a shift from the low-interest rate environment that has existed for many years, and it has ramifications for both individuals and businesses.

For individuals, it means that those with money in savings accounts will finally start to see some decent returns on their money. It also means that those who have been relying on credit cards to make ends meet will now be facing higher interest rates on their balances. This could put a strain on budgets and force people to reevaluate their spending habits.

For businesses, the new high-interest rate environment could mean increased borrowing costs and decreased profits. This is because businesses borrow money to finance their operations and they typically do so at rates that are lower than the prevailing market rate. If rates rise, as they are expected to do in the coming months, businesses will see their borrowing costs increase and their profits decline. This could lead to layoffs and cutbacks to preserve cash flow.

2. Driver of cost of capital for a tech company vs traditional business

Most tech companies, including public giants such as FAANG, relied on access to venture capital during its scale stage.  Looking at the financials of IPOs of tech businesses, the companies either just reached profitability or intend to reach it after doing a primary offering. At the time of high-interest rates - the cost of capital became increasingly more expensive to compensate for the venture risk.

Where the Beta of investment is a measure of how much risk the investment will add to a portfolio that looks like the market. If a stock/company is riskier than the market, it will have a beta greater than one. If a stock has a beta of less than one, the formula assumes it will reduce the risk of a portfolio.

Today Rf is close to 4% and may even get to 4.5% depending on central banks' fight to control inflation, let's recalculate.

All in all, one should not expect to see a V-shaped comeback in 2023, only when the dust with controlling inflation settled and the risk-free rate started to go back.

Traditional businesses, typically have a much cheaper cost of capital due to a much lower Beta coefficient due to lower risk levels, traditional companies due to being profitable enjoy using debt in order to optimize the cost of capital.

During ZIRP times banks were looking for ways to enhance their portfolio yields and expanded their portfolio, with high-yield debt offerings, however as tech companies vs traditional businesses are heavily dependent on intangible assets with nothing to pledge but IP and with most cost structures comprised predominantly of team costs, which in the market with low unemployment and high inflation provides additional wage pressures on the tech financials.

Due to the loss-marking business model of tech companies until they reach scale - reliance on traditional debt instruments as a source of capital becomes immediately unsustainable as banks are reluctant to finance them, hurting tech companies even further.

3. The Mindset for shifting out of ZIRP

In a world of abundance of cheap capital (aka ZIRP) - there is only one parameter to optimize: Year-over-Year growth. Over the course of the last 3 quarters of 2022, there was a complete mindset is needed when moving from a cheap cost-of-capital allocation model to a very scarce one.

All investors' focus shifted to being efficient (at times even self-sufficient) instead of growing at all costs. The pace of venture capital deployment decreases by 50 - 75% on a YoY dollar basis (across October/November) across post-series A-stage businesses - at least for the short term, there is no longer an abundance of resources available to fuel growth. In a scarce resource economy - efficiency is the new mantra.

Yes, it hurts, both capital allocators through the lens of their portfolio companies and AUMs as well as the founders who will need to raise at new valuation benchmarks - but it's not like the world hasn't been there before -  actually twice in 2000.

4. Framework to operate  in a Scarce Economy

In the case of Twitter layoffs in 4Q22 - the new management said came to the conclusion that ca.75% of employee cuts won't kill the business. For early-stage businesses, going from 30 to 7 is pretty next to impossible to sustain hundred+ of clients, but there is always fat to be trimmed.

II. Understand your liquidity need. Once such a setup is found, the founder and management should understand how much liquidity the company has to withstand the new policy regime. Most previous economical recessions have been between 6 to 18 months, considering it takes another couple of quarters to raise a round - the management should ensure it has enough capital to last at least through the end of 2024.

If the recession is rather short-lived - then you have accumulated enough resources to start investing when the market starts to expand again. On the other hand, if the recision is long-lived - you have maximized your chance of survival and outlived your competition.

III. ROIC approach.  Once you have completed the first two components, management should go back to the drawing board and understand the incremental growth initiatives using the ROIC framework coupled with the company's strengths:

All in all, in order, for founders to both control their destiny in HIRP as well as be successful in capital raising from investors - it's important that venture capital investors can't really stop making deals altogether - as all of them are of running fixed-term funds, however, what does matter is whether you were fast to implement the changes and adapted to the new reality.

Investors prefer to bet on the first horse. No one canceled the first mover advantage, even if markets are bad. 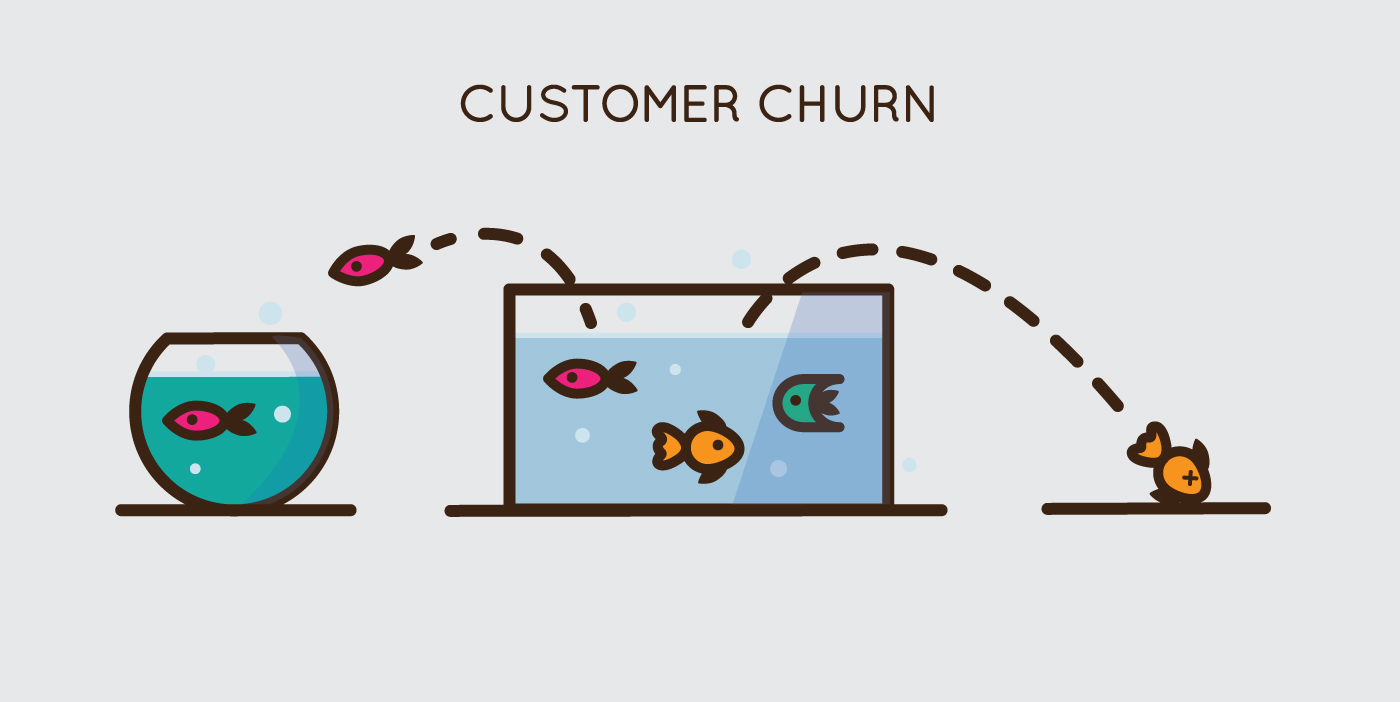 How To Calculate Churn And Churn Rate For SaaS Companies: A Complete Guide